We are keeping in touch with Robin and Kevin via “WhatsApp”.  (They are the hikers from Superior, Wisconsin that we met at the REI store in Bloomington). They left home the same day we did and are walking Camino Frances starting in St. Jean Pied-de-Port which is the 500 mile Camino Terry and I walked last year. 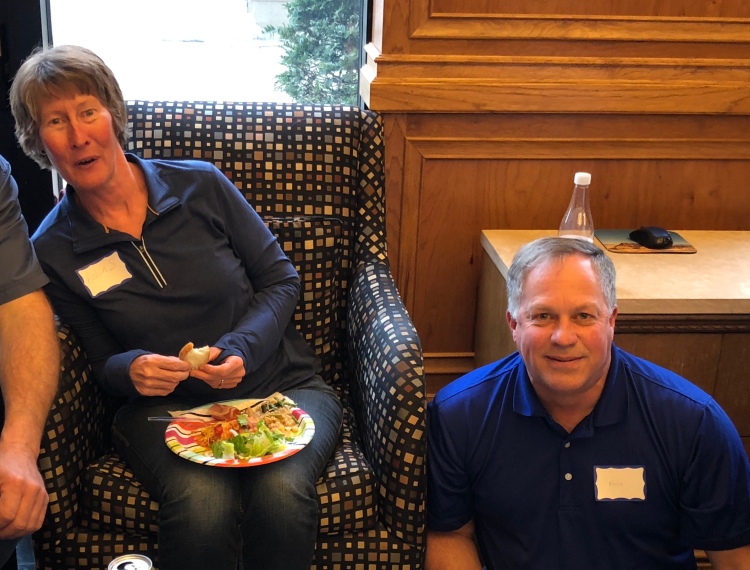 On Friday they began walking from St. Jean PdP all the way to Roncevalle on the Napoleon route. A midway stop, Orisson, was not open for the season yet. They walked for 11-1/2 hours through the Pyrenees to get to Roncevalles. I’m impressed — it’s very steep and it took Terry and me two days. We hobbled into Roncevalles.

Luck is with them. The next day they woke up to snow. We’ve been hearing that the  Napoleon route has been closed off and on during the last couple weeks because of bad weather. 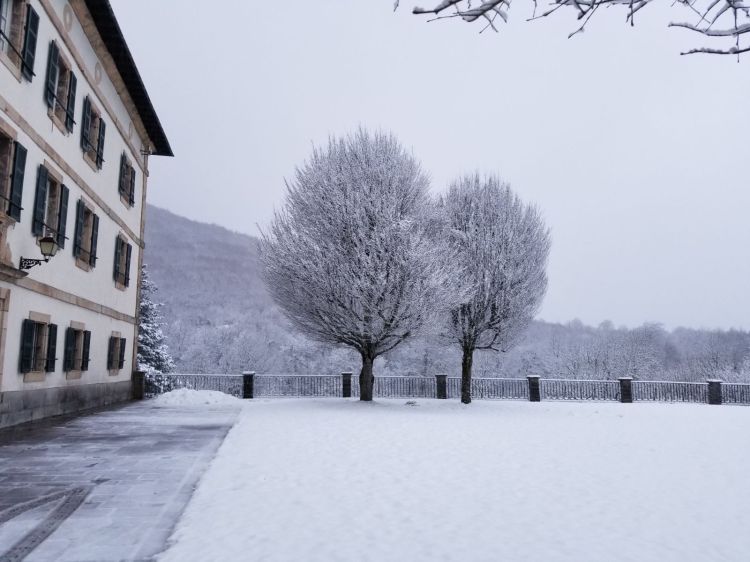